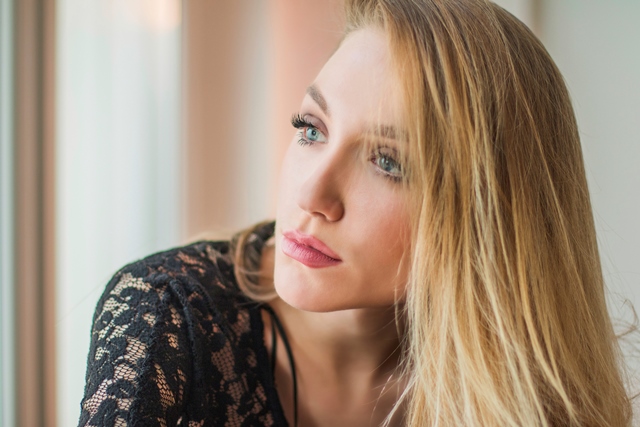 What’s the best cure for a broken heart? I should know. January of 2017 stank. Big time. You see, David Shepherd and I had been a couple for over six months by that point. Then things happened. Martin Luther King Weekend is a weekend I’d rather forget. When we had The Big Fight that weekend, he said I loved my job more than him. Hah. No, I say it’s because he can’t trust me and finds security back in his hometown of Burning Tree, Utah.

I guess I should explain, right? Let me see. If you read The Athena File, then you know what happened. We got the bad guys, restored the Athena File to its proper place with the Army, and I got my brother back. But it was more than that. David and I became a couple. In him, I found a resting place, especially from all of the scars related to what happened after Mama and Daddy passed and my resulting painkiller addiction.

Heaven on earth. Cliché, I know, but true. David and I fit so well together. I started envisioning a time when we could marry.

That’s when it all broke loose. David had begun working with Jonathan’s company, SecureLink. Then came the news that an employee offer to buy the company from its stockholders had failed, and the Board of Directors had begun considering putting it up for sale. That bothered, David, especially because he’d taken the chance and returned to Raleigh, North Carolina, where Jonathan’s office is located. It’s also the city where David descended into homelessness. Then David’s daddy, Shep, had a heart attack shortly after New Year’s Day. That shook him up. A lot.

In the meantime, I’d gotten an assignment that still gives me the creeps. There was a high-ranking officer named Colonel Boone who was suspected of being a serial killer. I’m not going to go into the gory details except to say that women had begun turning up dead all over the world. It took a lot of work, a lot of travel. And that meant that David’s and my time together, which was already low since he lived in Raleigh and I in Quantico, Virginia, dropped even lower.

It strained us. He accused me of seeing work as an idol. I accused him of not trusting my brother when Jonathan reassured him repeatedly that he’d never be on the streets again. And then came The Big Fight. The next day, David took his toys and went back to Burning Tree. Except it was permanent rather than temporary to help out his family. And I got into it with my brother and actually yelled at him on the phone from the safety of my haven in Quantico. Now, after doing that, I’ve been sitting here on my couch, my two cats nearby who are probably wondering why I’m staring at nothing. Am I sorry for what I said to David? Yeah, I am. But he hurt me just as much as I hurt him. I’m sorrier for the way I treated Jonathan. After all, he’s all I’ve got left right now. So after I finish this essay, I’m going to write him a letter. And I’ll see him at Easter. Maybe then, we can talk things out in person.

How do you cure a broken heart? Work, work, and more work. #AthenaTrilogy #NoOptions #AmReading #Suspense Click To Tweet

Question: So what is indeed the best cure for a broken heart?