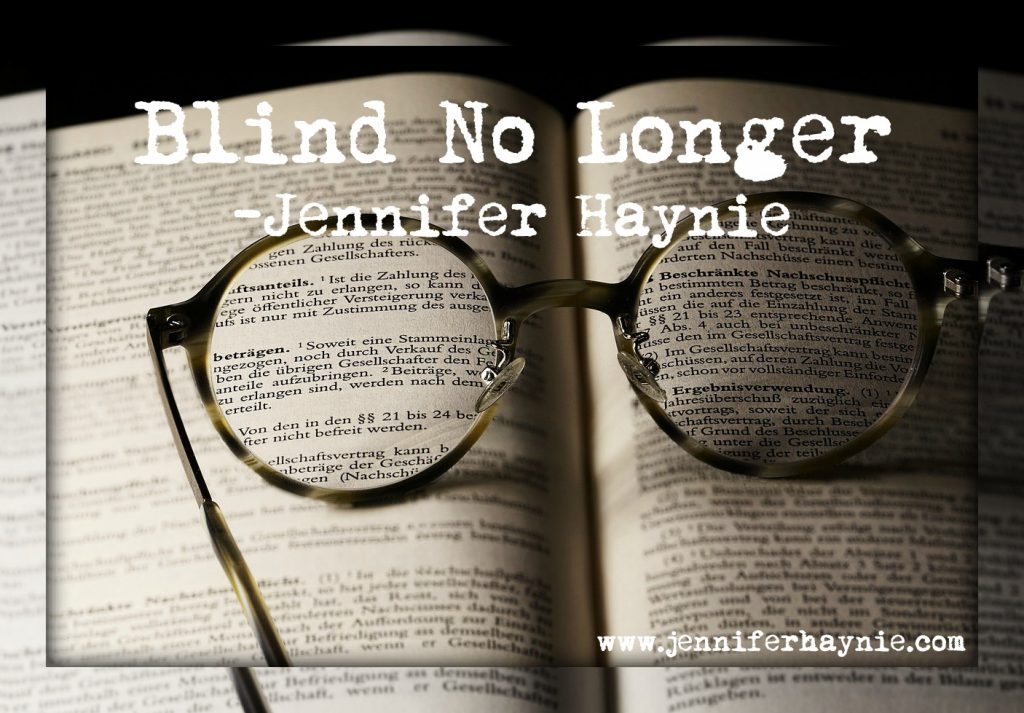 “Did I tell you about the blonde who…”

Beth* pasted on a smile as Carl* shared his latest blonde joke. Ever since they’d become good friends after during a high school chemistry class, he’d always told these jokes because she was a blonde.

Beth had worked hard to get where she was. In college, she’d declared a major in chemistry and graduated with honors. She received a Ph.D. in Materials Science and now served as deputy program director for a lab at a leading aerospace company. During her latest performance review, her bosses had praised her for being a commonsense scientist. A raise followed that review. Then why, as Carl hit his punchline, did a little part of her self-confidence die?

She could stand it no longer. She looked him in the eye. “Carl, we’ve been friends for going on fifteen years now. And I’ve put up with your blonde jokes ever since we met. But I find them to be denigrating. Please stop.”

His eyes widened. Clearly, he’d been clueless that his jokes over the years had impacted Beth so deeply.

Like Carl, I’d been blind to some of the less obvious aspects of racism, especially systemic racism, which was designed to camouflage racism through various policies and acts that were passed so long ago.

In June as the race riots stole what little peace I had remaining, I got to thinking about the term white privilege. Many times, it was said with a sneer, as if I’d been expected to see how privileged I was just because I was a white woman. But how could I realize that when I was so completely blind?

It took another round of rioting to understand that rather than being blind, I needed to get informed. And I have. First thing I did was to pray. “Lord, have I been so completely clueless about the privilege I had growing up compared to others who aren’t white?” I asked God something similar to that question through the tears I’d begun crying every day.

Whenever I ask God a question, I get an answer. Deep down, I knew I’d been blind. I’d innocently gone about my day without giving it a second thought.

No more. I knew what I needed to do. I needed to educate myself. I’ve started this journey, and it’s one I don’t intend to end anytime soon. The first thing I did was to take an online webinar about race relations. I’ve also begun reading up on diversity, both through books and blogs. In the near future, I intend to engage people of other races to truly begin to understand their viewpoint.

Is this going to be easy? No. Honestly, it’s terrifying to me. Unfortunately, we live in a PC world, and it can make even the bravest of souls reconsider talking to others unlike them, lest we accidentally say something that offends them. But I need to learn to bridge the gaps between the races. It’s a step I must take, and I pray that the people I engage with will be understanding, that I only want to learn.

Yes, racism is systemic in the society we live in. And yes, while we’ve come a long way, we have a long way to go. On a societal level, change will come very gradually through the hard work of many. On a personal level, gaps between the races can be bridged through one-on-one interaction. Rather than being blind and silent, I want to be part of the reconciliation process.

Back to Beth and Carl. Once Carl realized his error, he never told another blonde joke again. Matter of fact, he apologized to Beth, and their friendship grew closer.

Like Carl, I’m blind no longer. The scales have fallen from my eyes, and I pray that I can be a part of the solution rather than the problem.

Only when lose our blindness can we begin the process of racial reconciliation. #authenticity #encouragement Click To Tweet

*Names have been changed.

Question: In what ways have you realized that you’ve not understood the problems associated with racism?