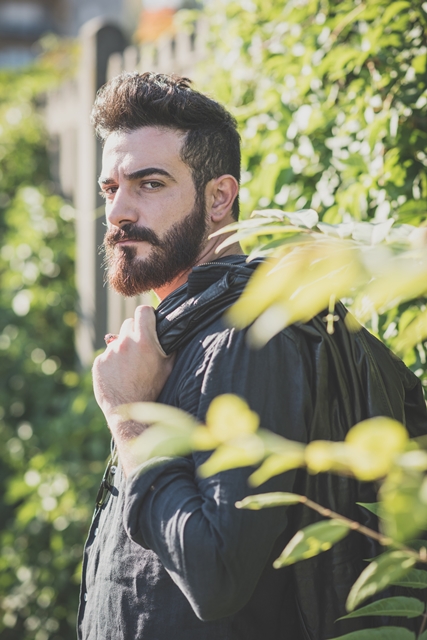 I can’t get around it. I’m not a very trusting sort right now. I’m not sure what you know about what’s happened, but let’s just say that nine months ago, I never dreamed I’d be back in Burning Tree. Yep. I’m back in my hometown of Burning Tree, Utah. It’s a long story, but I’ve got the time, right?

You see, Abigail and I broke up. That’s not what precipitated my return. What happened is that she got all hot on this case of hers to find a serial killer who was also a respected officer. I get that. It’s her work in the Army’s Criminal Investigation Command, also known as CID. But late summer, it consumed her. It’s all she could talk about, and because she was on the road with that, we never saw each other.

And then there’s the matter with what was going on with my work. You see, I’d started working with her brother Jonathan for SecureLink. The pay was incredible, nearly a six-fold increase to what I’d had. I’d found the work to be challenging, but then came the news. We’re run by a Board of Directors (BOD). They’re the ones who own the company, and after the issues with the convoy getting shot up in Afghanistan last year, they lost clients. Turns out they wanted to sell the company despite the fact that the three thousand employees who worked for them wanted to buy it from them. To say it’s engendered distrust within me is an understatement.

And then came what brought me back in January. My dad had a heart attack while working his ranch one morning. He wound up getting airlifted first to the hospital in Moab, then to the hospital in Salt Lake City, where he immediately underwent quadruple bypass surgery. Kyra Martin, my sister, was overwhelmed. With everything going on, my decision was easy. Resign from SecureLink and return to Burning Tree. Jonathan tried to talk me into a long-term, unpaid leave of absence. What with the potential that the BOD would put the company up for sale, I didn’t want to trust that I’d not stay off the streets. Burning Tree seemed safer.

Jonathan accepted my resignation with great reluctance. I wish Abigail had done the same. Not to be. We had it out, the biggest fight I’ve ever had with anyone. That sealed it, and I returned home. Not that Kyra let me get away with it. She easily saw through my explanations. I haven’t trusted. Period. Haven’t trusted God. Or Jonathan. Or even that Abigail and I would work out. That’s okay. I’m where I need to be. I’m busy during the days helping Mom run the hotel and resort. Only at night, when I lie in my rack and can’t sleep, do I feel this discontent, this restlessness. I usually shove it away. I’ve got work to do, after all.

I haven’t trusted God. Trusted anyone, really, that this thing with Abigail would work out. Maybe that’s what keeps me awake in my rack at night. #AmReading #Suspense #NoOptions #AthenaTrilogy Click To Tweet

Question: What can make or break trust for you?