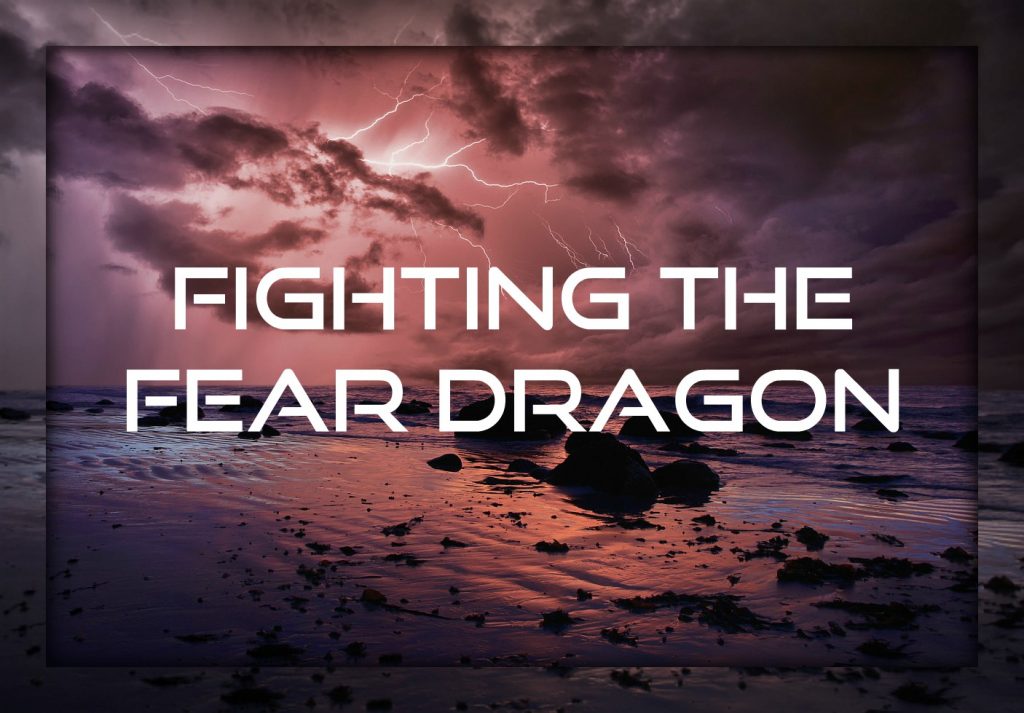 2001.  September 11.  Eleven days before I wed.  And the day that our world changed forever.  Two buildings collapsed that day.  Thousands died.  The Pentagon burned.

And security measures at airports changed.  To go to the Caribbean as Steve and I had planned to do for our honeymoon after our wedding on September 22 now required a passport or driver’s license and birth certificate.

I had my unexpired passport.

But Steve?  His had expired.  His birth certificate was gone, and to get another one from the hospital where he was born would take six weeks.

To get his passport renewed on a rush status, he had to travel to the U.S. State Department in Washington DC.  And he had to go on September 14, three days after a plane had crashed into the Pentagon.

Washington still reeled.  Rumors flew, especially rumors that the U.S. State Department was next to be hit.

As Steve left the next day, fear filled me. Truly, it did.  I was scared that he wouldn’t come back.  He did, and we married as planned and headed out on our honeymoon to St. Lucia.

But that experience introduced a new emotion that began permeating my soul.

Fear.  That dragon emerged from its lair.

Shortly after we married, Steve traveled by air a lot for work.  Each time he left, the fear dragon would visit.  I was scared, which was unlike me.  Finally, one day after he headed out for a trip, I realized something.

If not contained and removed, this fear would overtake my life and paralyze me.  I had to slay the fear dragon.  Now.

I’d like to say it was something huge, like me standing on a mountain and driving some sort of magical sword through its scaly head.  Instead, it was small, me sitting on a couch, our puppy Wallace with me.  Just me and God.  And I realized something.  Of course God would watch over Steve.  But if He called my groom home, God would also take care of me.  I had to trust that He would.

Was it easy?  Absolutely not.  To slay this dragon took lots of repetition for that to sink into my heart.

But the panicky feelings I’d started having, which had been borne of a tragedy occurring during a normally high emotional time right before my wedding, subsided before vanishing completely.

I haven’t experienced anything like that until recently.  A family crisis occurred.  Though it has subsided to a degree, things have shifted and might not return to normal.  The fear dragon tries to creep into my being again.

God has this.  And because He does, I know that I can live free of fear.

When fear comes into our lives, we must annihilate it before it overtakes us. Click To Tweet

“Do not fear, for I have redeemed you; I have summoned you by name, you are mine.”

Question: When was a time in your life when fear tried to overtake you?

One thought on “Fighting the Fear Dragon”