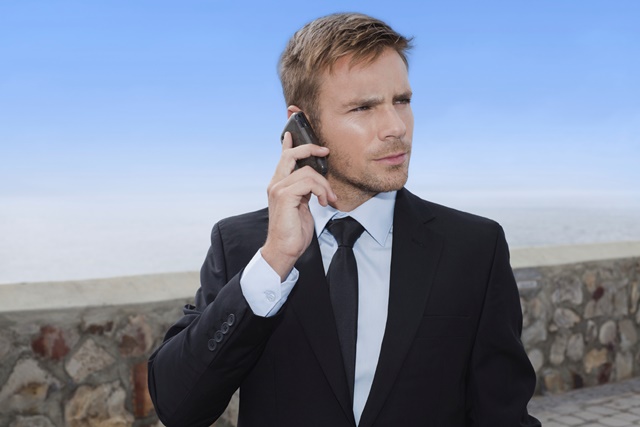 Blogger’s Note: Last week, you heard from David Shepherd. This week, you’ll hear from his best friend and Abigail’s brother, Jonathan Ward, on what’s happened with him since The Athena File. Again, he plays a significant role in No Options.

Man in the middle. It’s a phrase I’ve heard a lot, and I kind of laughed at it—until now. You see, I feel in the middle, almost like I have divided loyalties. I love my sister, Abigail, so dearly. Ever since our parents died in 2010, she’s been a lifeline for me. And David? Well, he’s my brother, my spiritual brother. We’ve been good friends for almost 20 years, and obviously, he dated Abigail. And now they’ve gone down in one massive set of flames.

In a way, it’s left me a little bereft. If you read The Athena File, you know my fiancée, Christine, died in Afghanistan in a Taliban ambush. Well, she was murdered. And I nearly died myself at the hands of some gunrunners. When all was said and done and I returned to Raleigh, it’s like now that I didn’t have to worry each day about surviving, it all came crashing down on me. The grieving was hard to handle at times. But God is good.

Why? First, Abigail was there when I returned home. She stayed for a few days. Only when she was sure I’d be okay did she return to Quantico. Then, when David arrived, I knew I had my sounding board. He and I had been through so much together, from The Incident in April 2009 where we lost ten of our best friends to our most recent adventures. Clearing the air felt so good last spring and cemented our friendship. I have his back, and he has mine. That’s meant the world to me because I know I don’t have to put on a front with him. He understands loss, and we can talk things through.

That’s why it pained me and still does pain me to see David and Abigail so at odds with each other, even to the point where they broke up. I know they’ve tried not to put me in the middle, but as a result, I’m feeling left out. I don’t know. It’s been difficult.

The weekend of the big breakup, I’d gone to run some errands while David and Abigail hung out. When I got home, neither were there. Abigail had packed up and fled back to Quantico. When I called her, she blessed me out for even asking. That hurt. Really hurt. Then David turned in his resignation. Once more, I felt like I’d lost two friends.

I know God is good. Abigail did apologize in a letter, but she’s stayed away. That’s hard because she’s my only remaining family. And she’s a good friend as well as a sister. But the bright side is that she’s going to visit at Easter. It’ll be good to see her.

And David? I miss him as well. We’ve kept in touch since he’s returned to Burning Tree. When we talk on the phone, one thing’s struck me. There’s a restlessness in his voice. I’ve asked him about it, but he’s laughed it off. We’ll see, but something tells me that he’s not as happy in Burning Tree as he’d like me to think.

Question: When have you felt put in the middle between feuding people, be they family or friends?