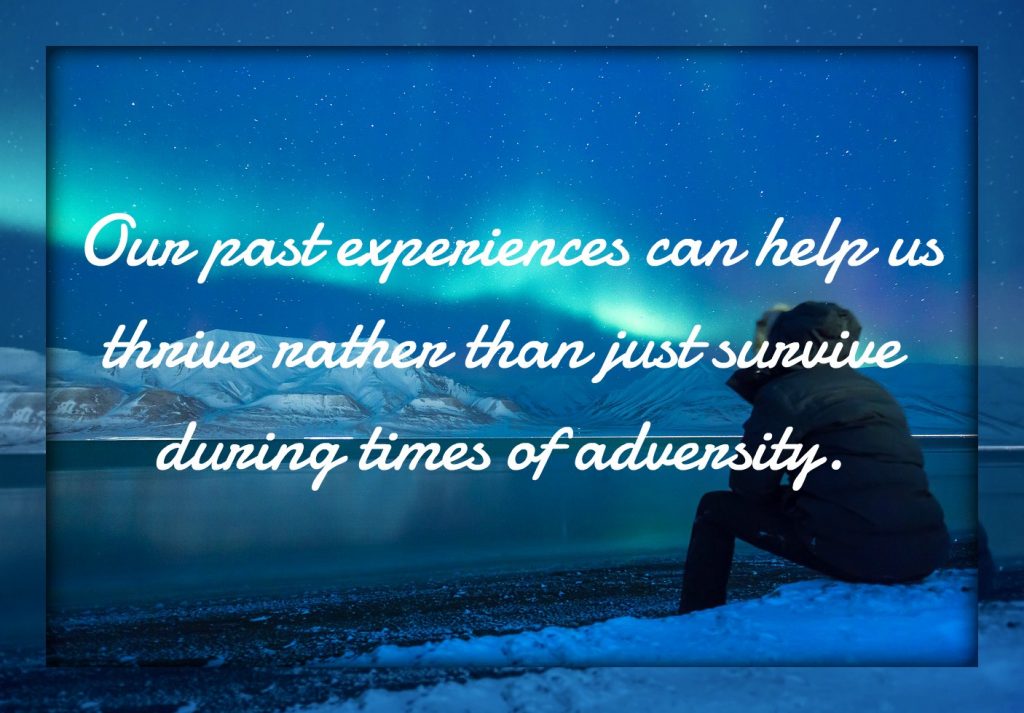 Blogger’s Note: While I like to focus most of my posts on themes of encouragement and authenticity, I will occasionally feature people who may not be well known to many of us who possess qualities of strength and dignity as they learn to thrive rather than just survive.

I don’t know how many of you like Alone, which is shown on the History Channel and wrapped a few weeks ago. For Steve and me, it’s become one of our favorite summer shows. While it may provide entertainment for the viewer, it’s very much a trial by fire for the contestants.

Alone is a reality show where ten contestants well-versed in outdoor survival are selected, dropped off by themselves, and left to find food and shelter in very remote parts of the world such as northern Vancouver Island, the Patagonia in Argentina, and northern Mongolia. The last one standing receives $500,000.

The kicker? No contestants know when others tap out of the competition. They only find out they win when their spouse, significant other, or family member surprises them.

I think this year’s challenge was the most difficult. They wound up on a large lake 70 miles south of the Arctic Circle. Even at the beginning, times were tough. Temperatures were cold and got colder, even dropping below zero by the end. One by one, contestants were either tapping out of their own volition or pulled from the show for medical reasons.

He impressed me from the start.

Jordan planned things well. He was resourceful. He knew what to bring in terms of the ten survival items he was allowed. He scored big at the get-go by downing a moose. When he realized moose meat wasn’t providing him with the needed fat to survive, he began fishing. He also had to fend off wolverines, no easy feat.

He always remained steady and actually thrived despite his circumstances. Not that I’ve ever done something like try to survive for long periods of time in the wild, but I can only imagine the test of mental and physical fortitude required during this time.

People tap out for a variety of reasons beyond medical ones. They miss their families. They come to believe their task is pointless. Or they get bored. But Jordan? He stayed positive, even leaned into his solitary existence, which included dropping a pound a day in weight and facing wolverines who wanted to steal what little fat he had from his moose kill.

While what he did takes skill, the traits he possessed of remaining steady and positive from came from living a live full of challenges. He’s traveled all over the world, including the taiga in Siberia. He’s been injured numerous times. And he lived by himself for six weeks in that harsh climate. The inner strength resulting from those experiences served him well during his time on Alone.

I truly admire Jordan. I can tell he loves his family. And though he thrived during his time away, I’m sure he was more than ready to see them again.

Question: Who is someone you admire the most and why?