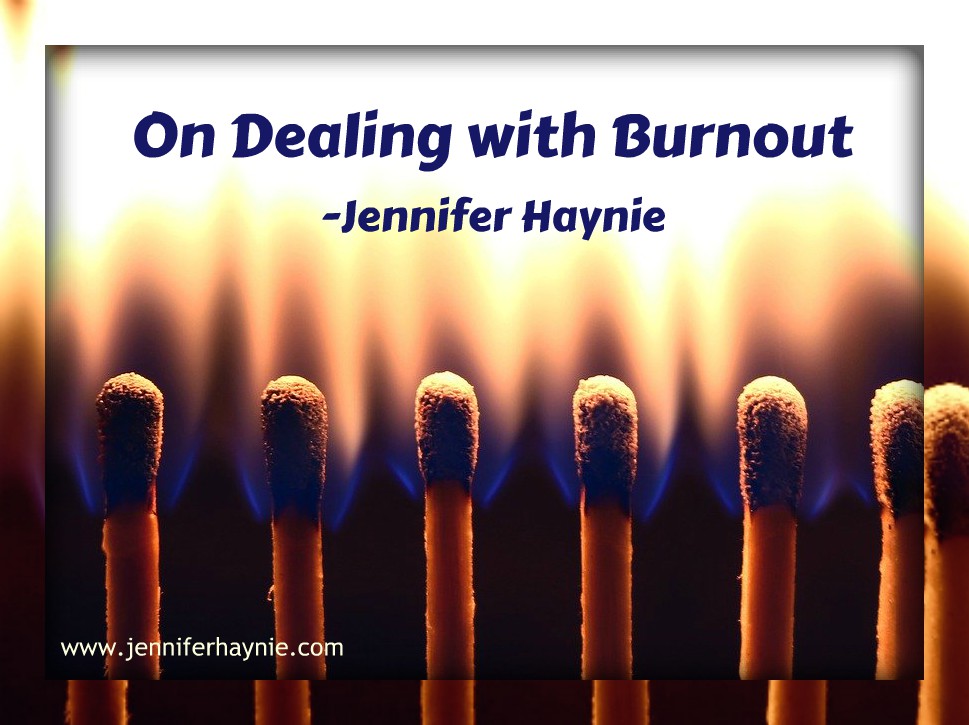 March. We all know what happened five months ago. A pandemic. But more than that, at least for me, the beginning of a journey with many unexpected twists and turns that still aren’t over. I’ll talk about more of these later, but I wanted to discuss why I’ve taken a two-month break from blogging.

As March approached, so did the release date of my latest novel, No Options. I also knew one thing. I was burned out on writing. It can happen and does happen to writers on a regular basis. Unfortunately, many feel as if they are stuck on a treadmill, running from deadline to deadline. Wells can run dry. Mine was that way. Like a cistern during a drought, the levels of my creativity had begun decreasing as I approached my initial release date of March 24.

And then came the pandemic. Things seemed to be changing not just week to week but almost hour to hour. Like pretty much all of us, I had to adapt—and quickly. I moved my day job office from our building to home. I had a learn a whole new software system. I had to get a major meeting set up using said software system. Our vacation, scheduled for the end of March, changed four times in ten days with the last three times being within a week. Stressed? Yup. Burned out? Oh, yeah. I just didn’t know how much until we finally got on the road.

Until just the past few weeks, I literally had not felt like writing. I’m dealing with changes in other parts of my life that were not expected. My time off, initially intended for April and May, stretched into June and July. I simply didn’t have anything left in the tank to give to you as my readers.

But I’ve missed you all. I’ve missed blogging. I’ve missed sharing my thoughts related to encouragement and authenticity with you. I’ve been praying to God, “Lord, please don’t let me stay away too long because I fear that the more I stay away, the less I’ll have the desire to write.”

Though I’ve been bone tired this past week, that desire is gradually returning. Like that well in the desert where rains have fallen, my creative well has gradually begun filling again. It may be a slower start, one resumed with careful introspection and a new list of priorities, but I am returning.

Question: What has gotten you burned out lately?

2 thoughts on “On Dealing with Burnout”