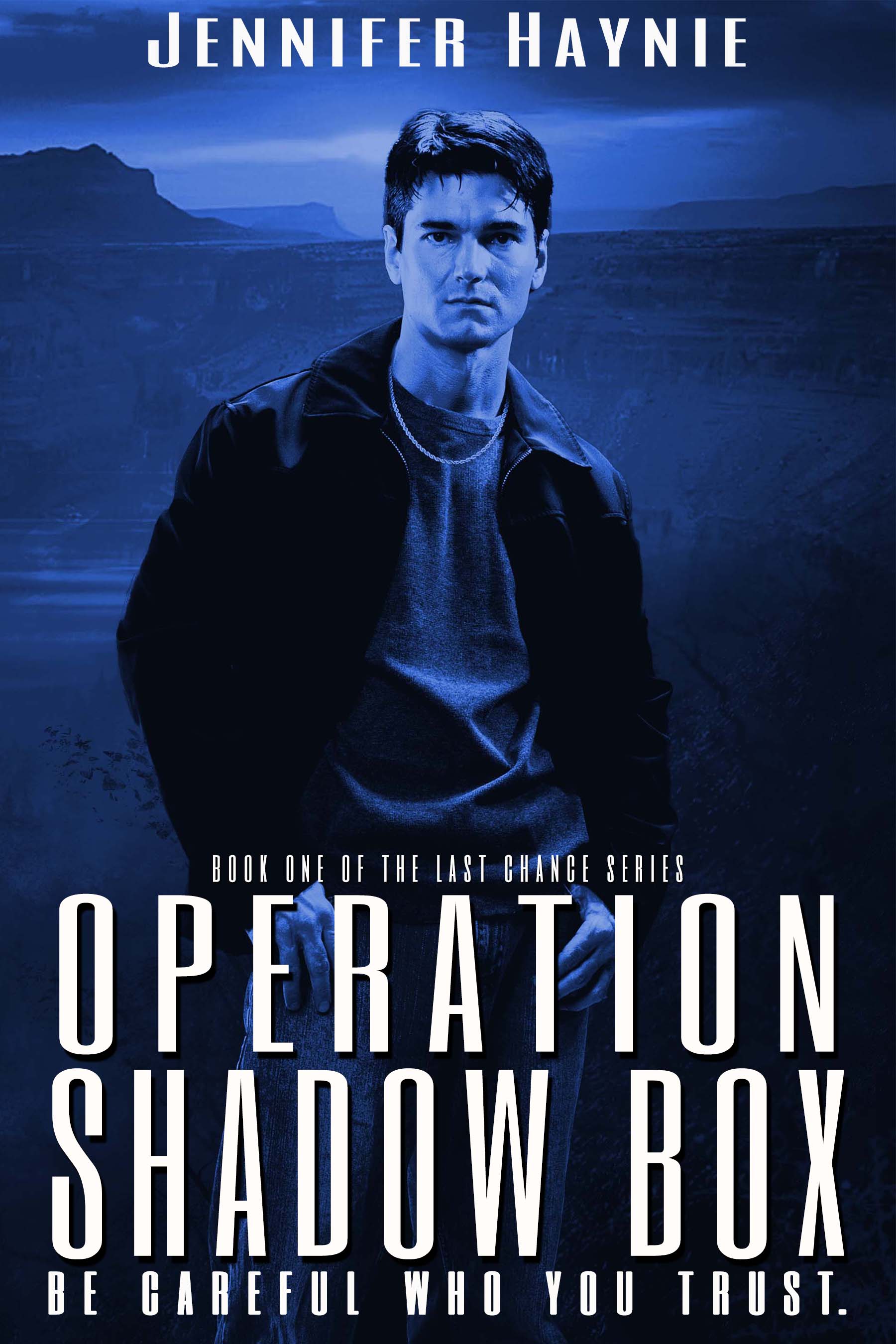 Sometimes the past can bite you on the butt.

How do your bosses reward you for thwarting a kidnapping of the president’s daughter? Former Secret Service Agent Victor Chavez knows all too well. Despite his bravery, he loses his career and his fiancée. Now he works in private security as he struggles through his grief alone. Then Victor receives an offer from his best friend, FBI Special Agent Gary Walton—lead a covert operations team called Shadow Box. Victor jumps at the opportunity.

Deborah Fields, Delta Force widow, mother of four children, and part-time marriage counselor, has found a new calling as a civilian web hunter for the FBI. She spends lonely hours tracking Murdock, a man responsible for the deaths of several undercover agents. When Deborah’s cover gets blown, Victor and the Shadow Box team take her into hiding. She’s out of harm’s way—maybe.

While at Shadow Box’s headquarters, a friendship springs up between Victor and Deborah. He finds a safe place to grieve and ask questions. She discovers a new form of companionship. When Murdock’s handlers uncover Shadow Box’s location and close in, Victor will do anything to protect Deborah and her children—even die.