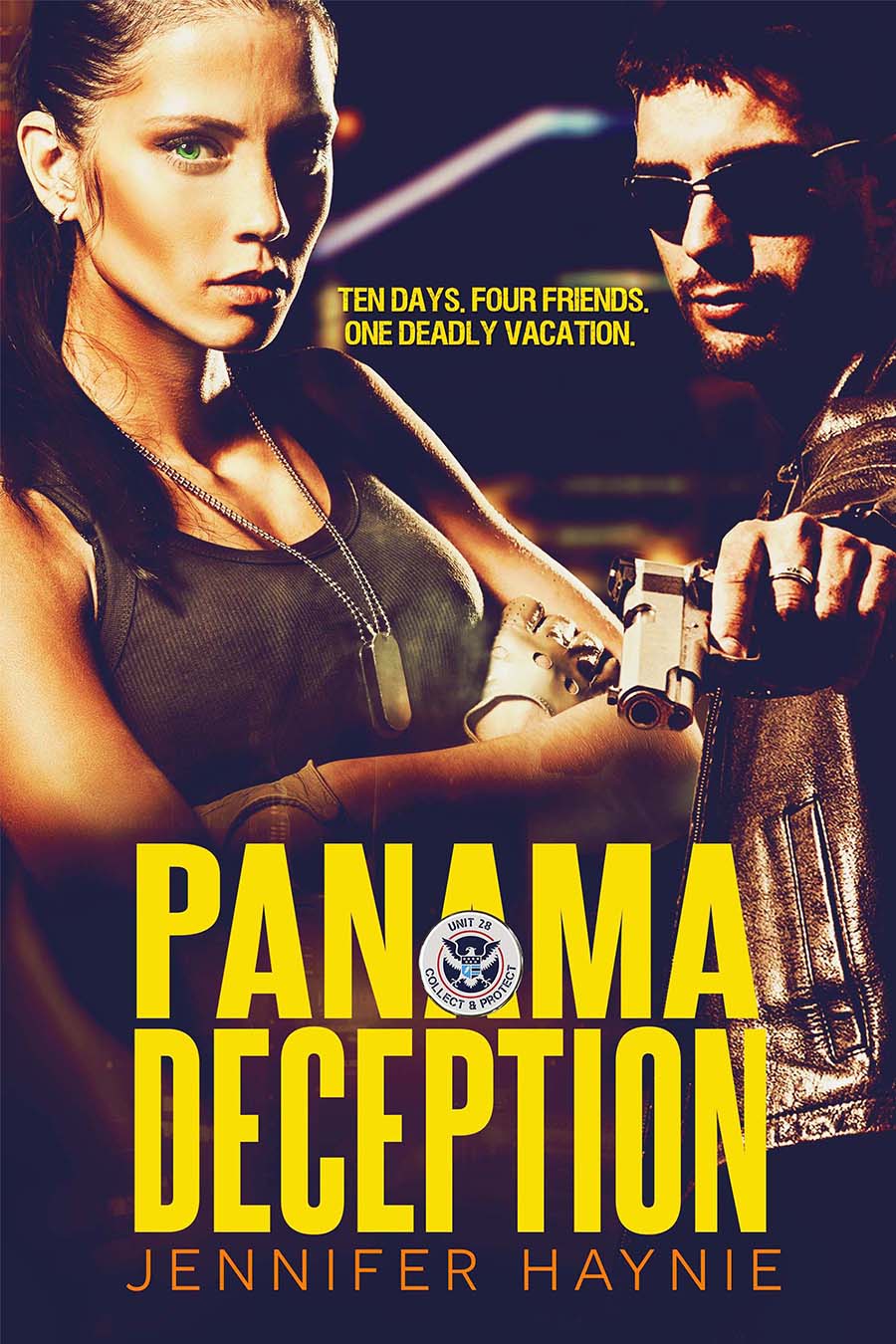 Which is more dangerous?  A rogue agent or an angry ex-girlfriend?

Alex Thornton is a disgraced former covert operative who struggles to redefine herself and put the events that led to her downfall in the past.

Jabir al-Omri is her former comrade who abandoned Alex four years before in her moment of greatest need and now grapples with his hidden love for her as well as the guilt and remorse of a torn friendship.

When Melanie, Alex’s best friend from high school and guest of honor for a vacation in Costa Rica, fails to meet her and two classmates at the airport in Costa Rica, they journey to Panama to find her, only to discover she’s fallen prey to kidnappers.

Now, Alex must join forces with Jabir, who finds himself trapped in a web of lies as he struggles to carry out his mission for the CIA while regaining Alex’s trust.  Their race against the clock to save Melanie before it’s too late leads them into danger that not only threatens to destroy their restored friendship but also Alex and the lives of her friends.

Check out an excerpt.