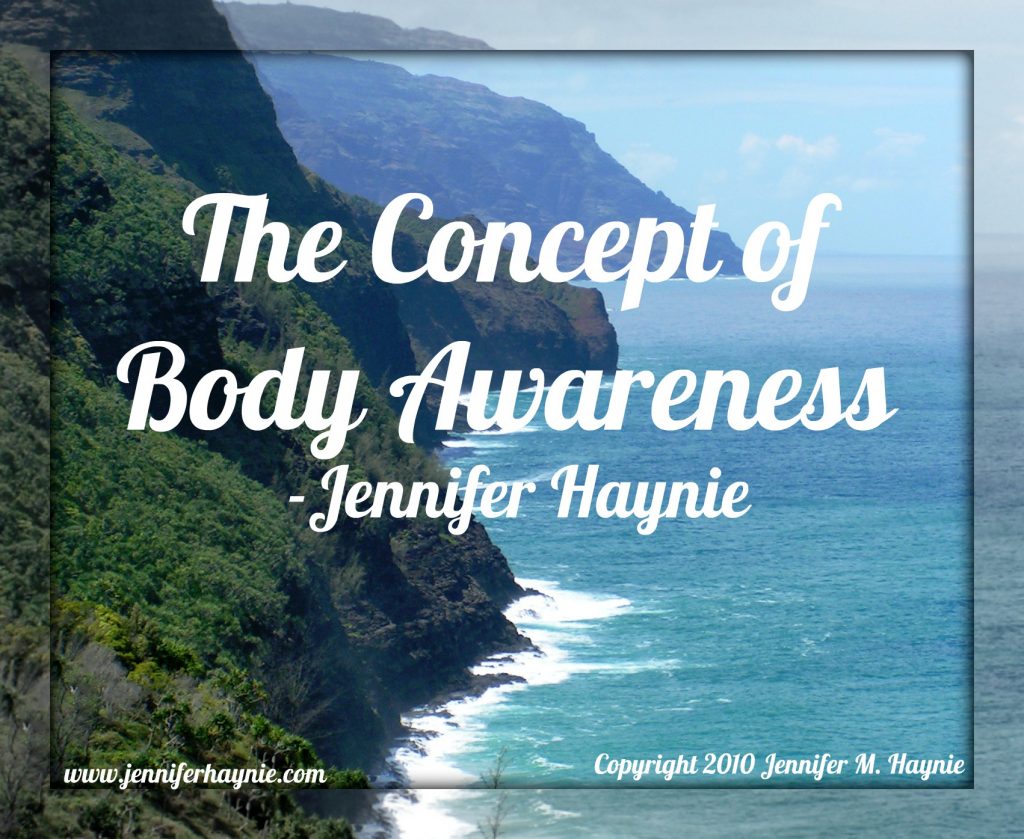 October 2010. The Island of Kauai. A hike on the Kalalau Trail along the Na Pali Coast. If any of you have been to Kauai, this is one of the most beautiful hikes you can do. Definitely not one to be missed, especially when other trails lead to fascinating beauty, like waterfalls.

When we prepared the morning of the hike, we knew it would be hot and humid. I wore a tank top and shorts, wore my hiking boots, and brought my Tevas. We prepared several bottles of water.

It turned out that wasn’t enough.

On the hike, I didn’t realize how much we would sweat or how long it would take to go just a couple of miles up to the waterfall. We were an hour and a half in, and it took another hour and a half to reach our destination. By the time we began our return journey, our water was mostly gone.

My water ran out. I began obsessing about it. I began complaining. Well, whining, really. I was exhausted,and I couldn't think clearly. All I wanted was some water. Then Steve’s water gave out about half hour or so from the trailhead. At that point, we were crossing a stream. I leaned on my hiking pole, and my sunglasses fell off my face, then vanished in a rushing stream.

Go ahead, laugh. But back then it wasn’t a laughing matter, even if they were cheap sunglasses that I easily replaced later.

What it pointed to was something I didn’t realized until we reached the trailhead.

I was severely dehydrated. When I saw that water fountain, I literally ran to it, filled my bottle at least three times, and downed all three bottles. It took another good hour or so before I had to go to the bathroom. That’s how dehydrated I’d become without realizing it.

As I got to thinking about what happened alter, I realized something. I’d heard about the obsessing about water as a symptom of dehydration, but no one had ever told me about the impacts to the mind and emotions.

Over the years, especially in the past few months, I’m starting to become more aware of my emotional reactions and thought processes. Am I feeling emotionally out of sorts, like whiny, testy, or something similar? Are my thoughts muddled? Am I feeling somewhat overly sensitive? Am I feeling negative?

Asking myself these questions lead me to two major ones. Am I dehydrated? Am I exhausted?

If the answer to these questions is yes, it makes me more aware. It also makes me realize that I need to remedy at least one of these two issues.

My dehydration lesson learned ten years ago on that trail has stuck with me. I’ve learned, especially during the summer, the value of hydration. And of rest. And if I start feeling out of sorts? I’ll remedy the situation as quickly as I can.

I’d heard about obsession over water as a symptom of #dehydration, but I hadn’t realized it could have an impact on my emotions and thought processes. I wasn’t body aware. #waterislife #authenticity Click To Tweet

Question: In what are you aware of what your body is trying to tell you?