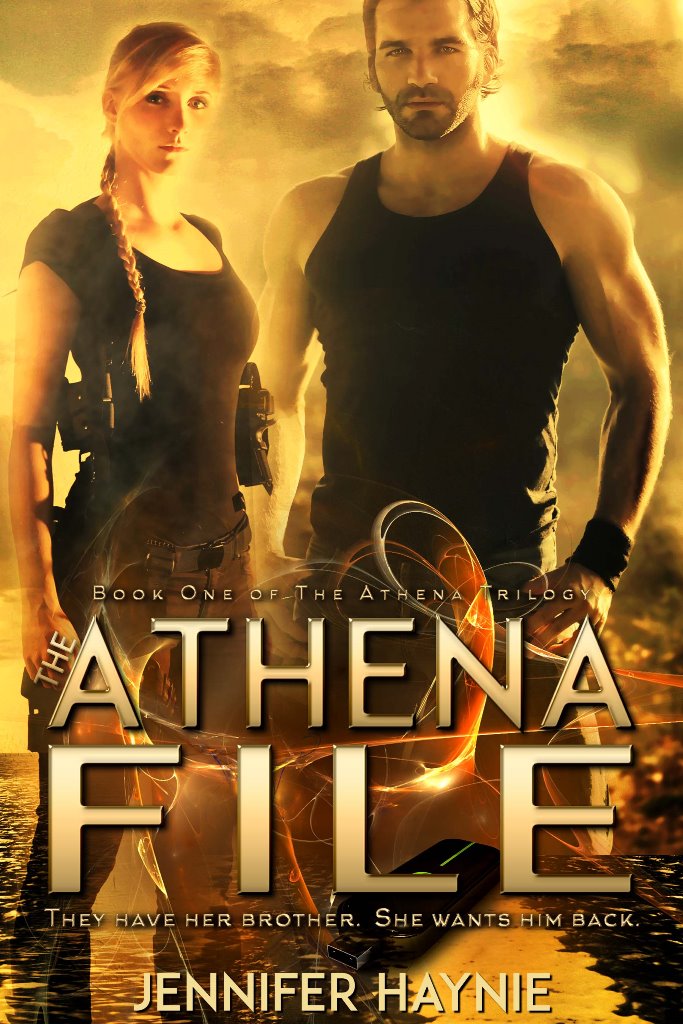 They have her brother.  She wants him back.

The Athena File book trailer video as found on YouTube gives a taste of the book.

Seven years later, trouble again finds Abigail when gunrunners kidnap her brother, Jonathan, after he steals from them a jump drive containing a computer file called Athena.  To find him, she seeks the help of David Shepherd, Jonathan’s best friend from his Special Forces days.

Problem is, David wants nothing to do with her.  A recovered addict, he blames Jonathan for his two-year homeless stint.  For him, helping the sister of the man he despises means leaving the safety and security of his Utah hometown.

The danger intensifies when Abigail discovers the existence of the Athena file and the presence of a woman eavesdropper.  Who is she?  Is there a link to Jonathan’s past and her?

Time begins to run out for her brother.  Abigail must learn to trust David with her life and tangled issues from her past.  As they draw closer together, the events that began half a world away may have the power to destroy them both.

Related Blog Posts and Other Material